In 2017 the Electrical Industries Charity had 10 fit trekkers who took part in the Mount Kilimanjaro Challenge to raise £100,000 for the Hendrie family. 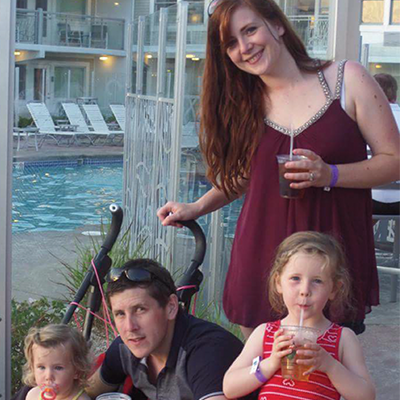 Christopher Hendrie aged 32 was a well-respected electrician, a loving husband and a father of two who lost his fight to the rare form of Cholangiocarcinoma cancer which is commonly known as Bile duct cancer on 31 October 2014.

The Mount Kilimanjaro Trek took place from the 03-14 February 2017. The ten-day challenge gave the team an opportunity to climb this magical mountain and stand captivated by its distinct snow-capped peak, which is the dream of all keen trekkers. The challenge left the group with unforgettable memories, but more importantly, a sense of achievement for being part of a team who will be providing financial assistance to the Hendrie family. 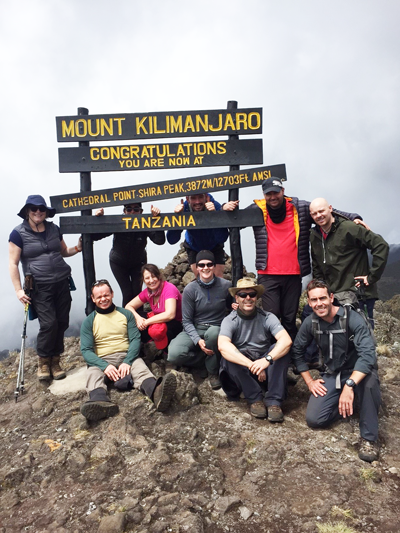 The Hendrie family’s life changed within the period of ten days. On 25th August 2014 Christopher and his wife Gillian found out that they were expecting their third child, but their happiness was short-lived as ten days later Christopher was diagnosed with an extremely rare form of cancer. Nine weeks later after having intensive radiation and chemotherapy treatments, Christopher sadly passed away on 31st October 2014, with his wife by his side and without seeing the birth of his third child.

Christopher was not eligible for life insurance due to his existing genetic autoimmune disease, and his family has been left with nowhere to turn to help lift this heavy burden and to build a future for the family.

Managing Director, Tessa Ogle says: “This rare cancer has taken away a father and a husband from the Hendrie family within such a short period. We are honoured to take on this remarkable challenge and look forward to raising this huge amount which will help to re-build the Hendrie family’s future.” 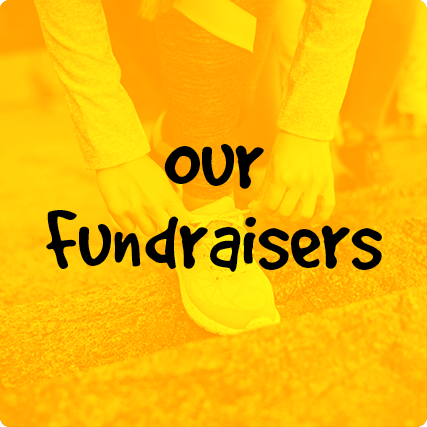