Embark on the Arctic Adventure 2018 and transform lives 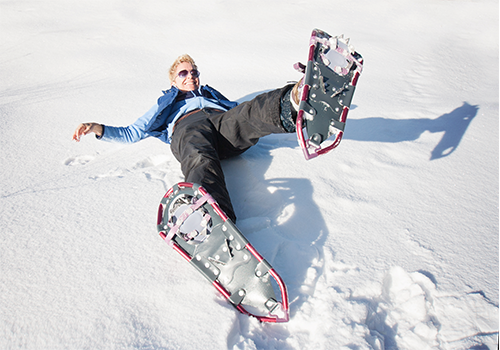 The Electrical Industries Charity is undertaking their nest big fundraising challenge Challenge for a Cause - Arctic Adventure - to help rebuild the future for the Dickinson family.

Caz Dickinson, a mother, grandmother and a loving wife spent 15 years working for a large electrical wholesaler until her life changed in the blink of an eye. On the 4 January 2009, Caz collapsed in her home, hit her head on the bathroom floor and was rushed to hospital where she was diagnosed with a Grade 4 brain haemorrhage. Since her collapse, she has faced numerous major operations and has been left with severe, irreversible brain damage. 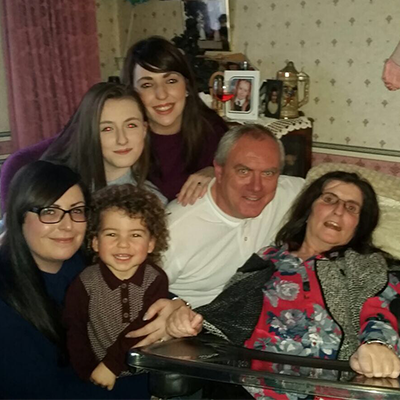 Over the years, Caz’s husband Mick has helped her through her struggles and kept her positive while supporting their three daughters. Throughout this time, the family struggled to get financial aid, and after being made redundant from his job, Mick was left without any income to cover the mortgage, hospital visits and other expenses. This resulted in them losing their family home in October 2013.

Despite the challenging situation, Mick found another job and a rented property which would accommodate his wife upon her return from the hospital. In November 2015, he was given the option to take voluntary redundancy, which gave him an opportunity to bring Caz home and become her full-time carer.

The Electrical Industries Charity’s second Challenge for a Cause campaign will help to raise much-needed money to help the Dickinson family with their financial struggles and to allow the family to focus on caring for Caz. This incredible challenge is aiming to raise £250,000 for the Dickinson family which will enable them to secure a lasting family home and will help with Caz’s development and care.

During the incredible Arctic Adventure 2018, the team will experience cross-country skiing, snowshoeing and husky-sledding while making a real difference to the Dickinson’s family life. The Arctic Adventure is taking place between 8-12 March 2018 in Finland, Kuusamo.