Thank you, I feel OK to start my life again

I am a young apprentice recovering from cancer, having lost a limb to the disease. The support of the EIC and partners was vital to keeping me on track to achieve my goal, which is to complete my apprenticeship.

Billy was 20 years old and in the final year of his apprenticeship at Bloom and Wake in East Anglia when life dealt him a terrible blow.

In November 2014 Billy was diagnosed with bone cancer. He went through intensive chemotherapy to try and save his limb. Sadly, the cancer was more aggressive than previously thought and to save his life, he lost his leg and half his hip. Following the surgery, the consultants informed Billy and his parents that the NHS was unable to fund a prosthetic limb for this kind of amputation. He would spend the rest of his life on crutches or in a wheelchair.

Billy’s parents wouldn’t accept this and following a lot of research found a UK clinic that can provide the prosthetics that will allow him to walk again. But the cost was £85,000 plus an ongoing £3,000 a year for servicing. The family, the local community and local businesses pulled out all the stops to raise the money. Hearing of Billy’s situation from his manager at Bloom and Wake, the

Electrical Industries Charity didn’t hesitate to give £25,000 towards the cost of his new leg and also raised a further £1,000 by contacting the Wisbech Rotary Club. At the time of writing, Billy is receiving further treatment and having a trial with his new leg. He has started the long journey back to independence, with plans to complete his apprenticeship. Billy and his family began the year in despair but are ending it in hope. 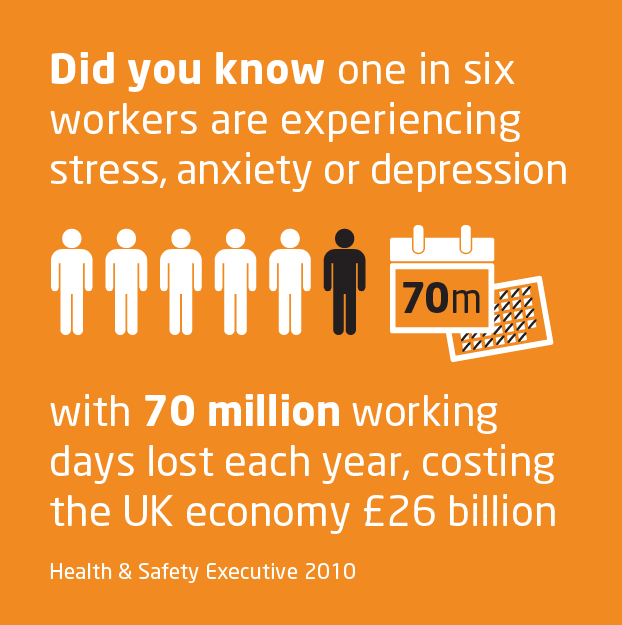