The breakdown of a relationship can be one of the hardest things that you face in life, particularly when children are involved. Sometimes a broken heart can lead to mental health problems, anxiety or depression and as a result, this can create difficulties at work. 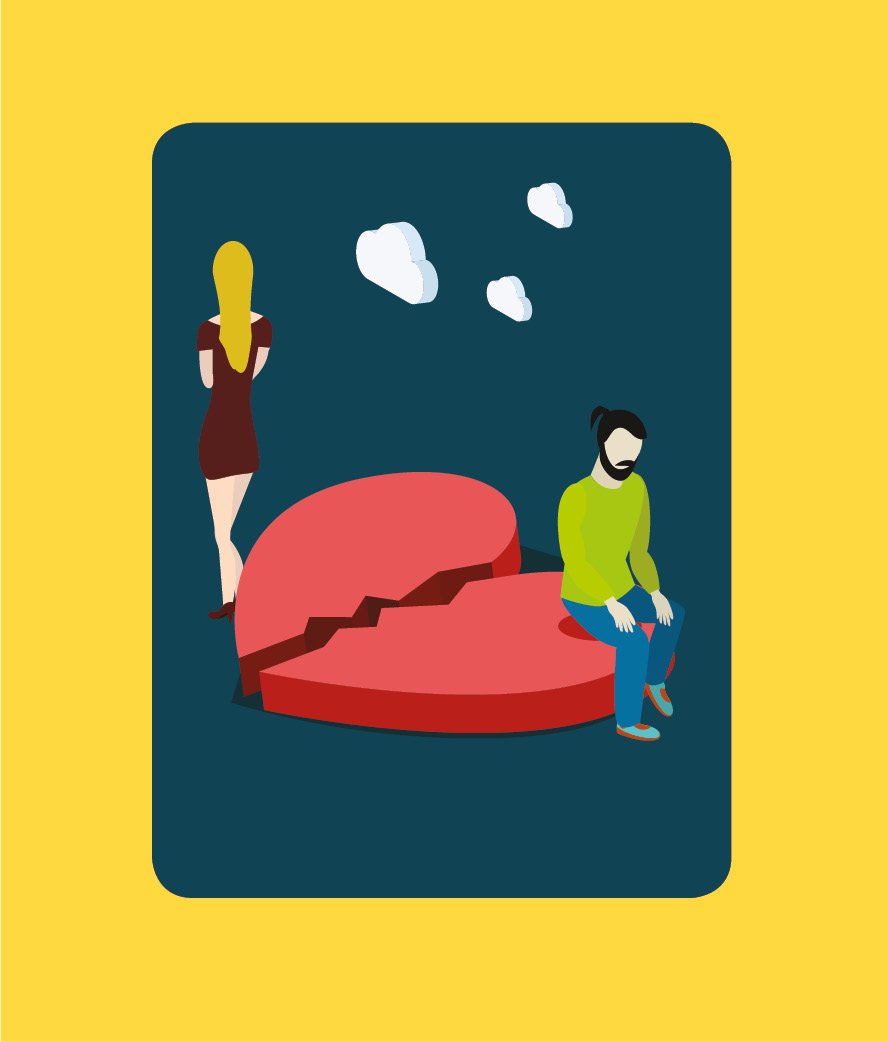 Therefore, Electrical Industries Charity (EIC) are on hand to provide much-needed support in situations such as relationship breakdowns through counselling and advice. These services are free and confidential thanks to the kind-hearted people who support the Charity through numerous methods.

One of the best ways to get involved is by playing powerLottery from as little as £1 a month. Not only does this put you in an excellent position to win one of the 15 monthly cash prizes but your £1 will go a long way in helping people in the electrical industry to overcome traumatic times. powerLottery is the Charity’s number one fundraising stream and is integral to changing people’s lives for the better.

A fine example of this is Sophia, a mother of two children, who was referred to the Charity by EDF, the company she was working for. Previously, she had been diagnosed with suspected Borderline Personality Disorder, along with severe depression and anxiety which caused her to be off work for several months at a time.

It soon became apparent to EIC that Sophia was in a controlling and mentally abusive relationship which is likely to have led to an increase in her anxieties over the years. Relationship counselling was offered by the Charity; however, Sophia’s partner didn’t feel this would be beneficial to them. EIC then worked closely with an Occupational Therapist to plan a Return to Work programme for Sophia and to manage specific therapy needs that her local mental health team could not supply.

Over the weeks, realisation set in for Sophia that she was in a mentally coercive relationship and she made the brave decision to ring the police and report her partner’s behaviour.

With the ongoing support of the Charity, Sophia took legal action against her partner after he had refused to leave the family home as this had raised concerns for the wellbeing of their two children. During these difficult times, Sophia continued her therapy and coping mechanisms at home and returned to work.

Soon after, she was deemed to have suitably recovered from her previous mental health problems and is coping well in her full-time role at work, while her ex-partner has since moved out.

If you would like to play a vital role in helping to get people’s lives back on track, why not sign-up for powerLottery today? Alternatively, contact Jess Vailima for more information on: This email address is being protected from spambots. You need JavaScript enabled to view it.