An experienced electrician, Rhys Lynch first contacted the Electrical Industries Charity in 2012 when his partner left him and his two-year-old daughter. Rhys applied for sole custody of his daughter, leaving his job as an electrician to become a full-time parent. 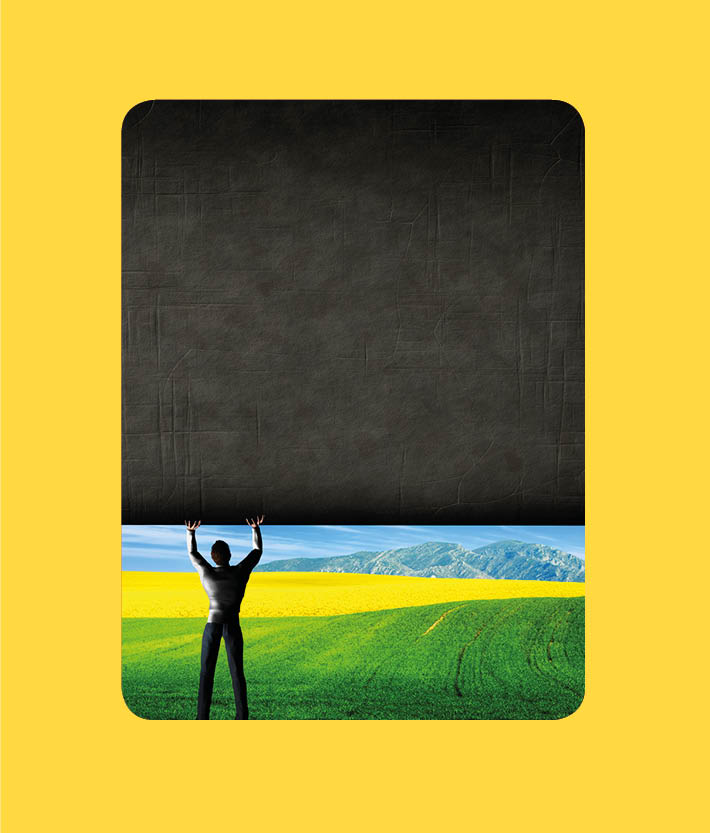 This proved to be the start of a new life for Rhys and on gaining full custody, the council re-housed Rhys and his daughter into a one-bedroom property, and the Electrical Industries Charity provided a £1,000 grant for household items. In 2013, they were moved to a bigger, two-bedroom property, which better met their needs and once again the Charity helped, providing a further £1,000 grant for flooring.

Despite starting a new life with his daughter, Rhys’s problems were just beginning. Having given up his job he was unable to live on his benefit payments alone and was left with a number of debts which spiralled out of control. Sadly Rhys turned to alcohol and drugs and in 2015, as a result of his heroin addiction, Rhys lost not only his home but also his daughter who went to live with his mother. With nowhere left to turn Rhys resorted to theft to feed his addiction and following a number of incidences was sent to prison for 14 weeks.

After serving his sentence, Rhys suffered a further relapse and was rushed to hospital where he nearly lost his life. This proved to be a life changing moment for Rhys. He went into a local rehabilitation centre and spent a long period in recovery where he received counselling and support for underlying issues which dated back many years. The Electrical Industries Charity once more offered support to help with his debts, and he was granted a debt relief order (DRO).

Since September 2015 Rhys has been free from drugs and alcohol and can now see a brighter future ahead. But the road to recovery is never easy and for people suffering with mental health issues, ongoing support is vital which is why Rhys contacted the Electrical Industries Charity once more in January 2017. Although he was still living in the recovery house he wanted to take the first steps towards a better future but to do that he needed to be able to work flexible hours so that he could still care for his daughter. Working for himself using his electrician’s skills was the perfect solution and would provide long term security and stability for him.

The Charity helped with the cost of updating his qualifications through Able Skills and as a result he has now passed his 2394/95 City & Guilds Testing & Inspection course. He has secured a maintenance contract with a local Estate Agent, and been offered a contract with a local construction company. Thanks to the support and financial assistance provided by the Electrical Industries Charity, he is once again living with his now an eight-year-old daughter and is well on his way to building a better future.

If you or someone you know require assistance, please contact the EIC support team: This email address is being protected from spambots. You need JavaScript enabled to view it. or 0800 652 1618.

For further information, please contact Jess Vailima: This email address is being protected from spambots. You need JavaScript enabled to view it.