Fathers are often given the short end of the stick. Whether it is the assumption that they were the breadwinner in the Family household and should be responsible for paying alimony and child support or that they are not equally as capable of providing a loving, nurturing, and stable environment for a child to live and grow in, it can be a challenge to cope with. 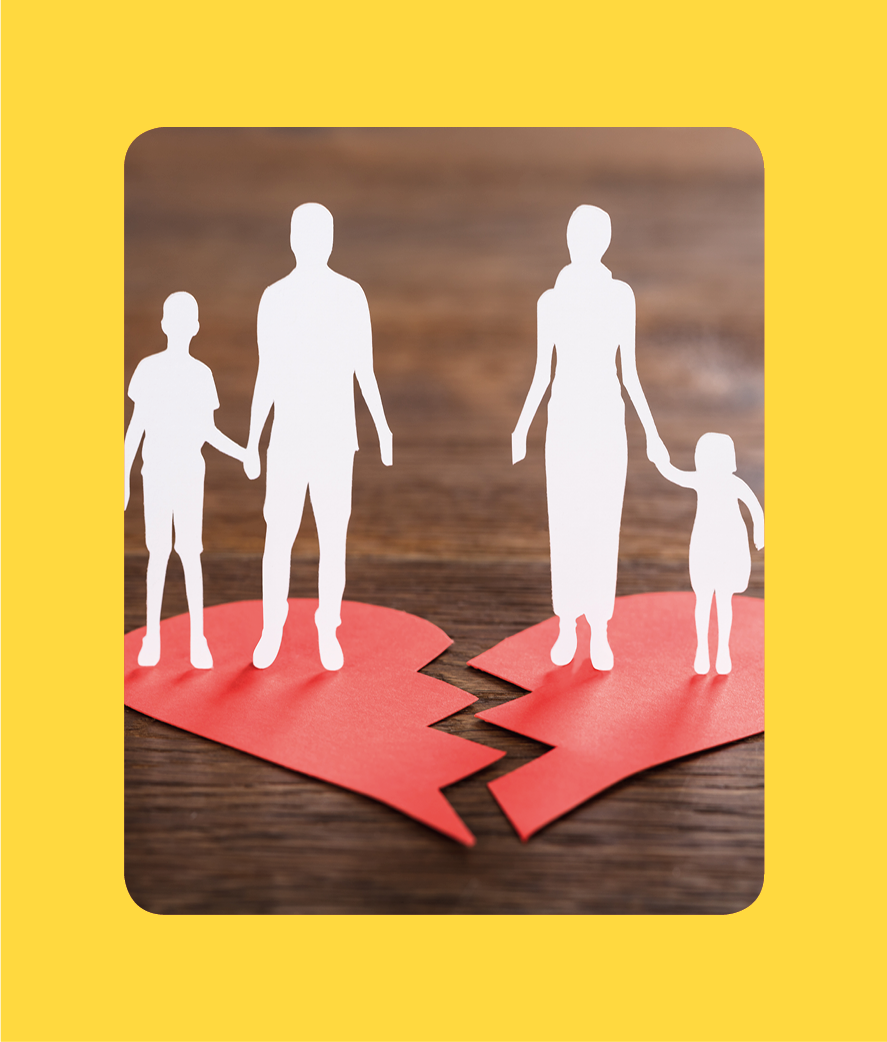 This can lead to all sorts of physical and mental symptoms, resulting from the experience. It can weigh on a father, unable to spend the time that they want with their children. Their relationship with their children can often deteriorate, due to parental alienation. Whether it is a custodial mother speaking negatively about their father or other authoritative adults in a child’s life talking negatively about a father, it can wreak havoc in the parent-child relationship, and this can lead many fathers into a state of depression.

This was the case for Roger, who was originally referred to The Electrical Industries Charity (EIC), in November 2018 following an attempted suicide and breakdown in his mental health. The crisis had been triggered by the breakdown of his marriage and the difficulties he was facing in seeing his daughter.

Unfortunately, Roger’s estranged wife had decided to take their daughter and move back to her parents, which although was still local to where Roger was living, his wife was making it difficult for Roger to see his daughter. The unrest in their relationship and barriers created in seeing his daughter has caused a great deal of emotional distress for Roger and he felt he had no choice but to engage with a solicitor and take legal advice and his wife was also going down the same route.

It is important for both parents to understand and respect the place they have in the lives of their shared children. When one parent refuses to acknowledge that, the lives of the children are worse off for it, and for many fathers, that is the unfortunate reality that they have to fight to fix. In Roger’s case his estranged wife was unfortunately using his fragile emotional state and mental health as an armament regarding the divorce and to make unreasonable demands concerning Rogers access and custody to their daughter.

Roger is struggling to cope with the treatment he is receiving in this situation and loss of access to his daughter, but he is working hard to improve his emotional and mental health. The Electrical Industries Charity have been able to provide vital support to Roger through legal advice and ongoing one to one counselling, which he has found to be instrumental to his mental health and wellbeing.

No father wants to be away from his children, yet nearly 1 in 3 children now live without a father in the UK – this is nearly 4 million fatherless children. Every day 200 children will lose contact with their father & other family members in secret family courts.

Through the Employee Assistance Programme (EAP), the Charity is able to offer hundreds of our industry colleagues vital support services including face to face and telephone counselling, legal and debt advice, financial grants and assistance, both practical and emotional. We can support both men and women equally during and after a relationship breakdown and a child custody battle, to help give them hope for a happier future.

If you would like to show your support and give someone like Roger, the hope and support they need to continue being an important father figure in the lives of their children, then sign up to become a partner of EIC’s Employee Assistance Programme today or take part in powerLottery by downloading the EIC’s powerLottery app and tap the app to play.

Additionally, if you or someone you know has been affected by a relationship breakdown and require support, please contact the EIC support team: This email address is being protected from spambots. You need JavaScript enabled to view it. or 0800 652 1618.