Cancer is one of the most devastating and disruptive illnesses in the world and we all probably know at least one person close to us whose life has been affected by it. The statistics make for alarming reading; according to Cancer Research UK, somebody is diagnosed with cancer every two minutes in the UK and, over the last decade, incidence rates for all cancers combined have increased by more than 7% in the UK. 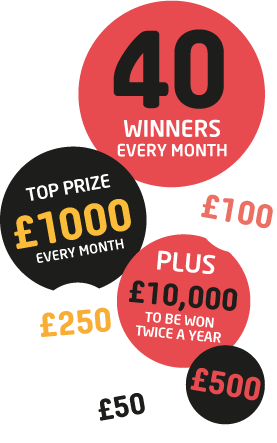 Cancer can start almost anywhere in the human body and comes in many different forms. What is certain is that any cancer diagnosis can lead to a drastic change in everyday life, both for the person diagnosed and their friends, family and even work colleagues.

The Electrical Industries Charity (EIC) can help people in our industry who are suffering through illness or hardship in their lives, thanks to the powerLottery, which now offers monthly prizes ranging from £50 to £1,000, as well as a half-yearly grand prize of £10,000.

Donations to the powerLottery help fund the Charity’s Employee Assistance Programme (EAP), which provides financial assistance to people like Scott, a 42-year-old electrician who was diagnosed with neuroendocrine – a rare and incurable form of cancer – in June 2018.

Scott, who lives in a privately rented property in Scotland, has three teenage sons and shares access with his ex-partner, who is supporting him through this difficult time. Scott was referred to EIC by a Macmillan Welfare Rights Advisor as he was nearing the end of his chemotherapy sessions, which were to be followed by radiotherapy, and it was hoped that this would stop the cancer from spreading. It was anticipated that he would be off work for around 9-12 months.

Scott had expected that he would only receive Statutory Sick Pay (SSP), however, his employer agreed to pay him his full basic wage for three months, plus he was eligible for payments through the Joint Industry Board (JIB), of which his employer is a member. By the time Scott’s radiotherapy was about to start his employer was no longer paying him and, although he did still have use of the company vehicle, he was struggling to pay his rent. EIC were able to award a grant of £500 and agreed to contact him again in two months to reassess his financial situation.

In November, Scott had reverted to paying his rent weekly to try to manage his finances better, but this was difficult with a large deficit on his budget. 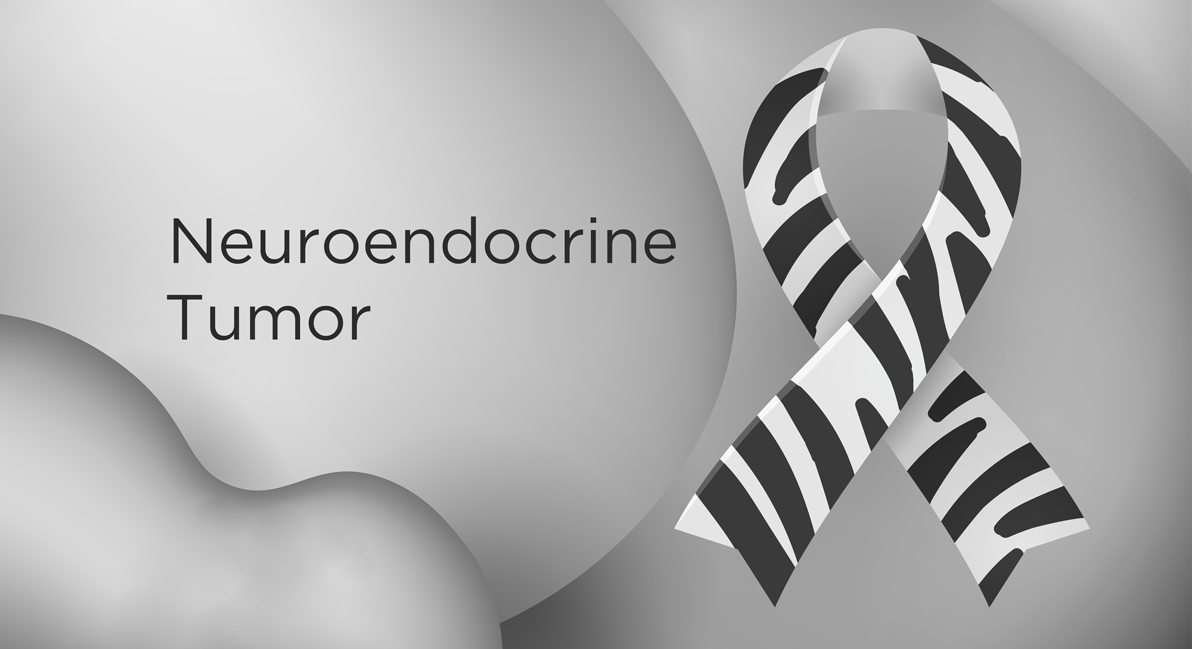 As Scott was in receipt of the JIB payment it put him just outside the limit for Universal Credit and he was not eligible for this benefit. EIC were able to provide a further grant of £500 to assist Scott with his rent and agreed to speak to him again the following month. In December Scott had almost finished his radiotherapy and all being well he hoped to return to work in February 2019. Scott was still receiving help from the JIB but the payments had now been reduced.

By the end of January Scott’s SSP had stopped and he applied for Universal Credit as he was now struggling to pay his bills. The Macmillan nurse was happy for Scott to return to work and he was hoping for a phased return to start on 11th February. EIC awarded Scott a grant of £250 to help with his rent over these two weeks, and he is now back at work and doing well.

You can contribute to the care and support for people like Scott through the Charity’s powerLottery, which allows you to donate to the Charity’s causes while giving you the chance to win one of 40 cash prizes every month. You can now purchase up to 40 entries every month, with each one only costing £1, by simply downloading and tapping the powerLottery app via your phone or tablet.

For further information please contact Jess Vailima: This email address is being protected from spambots. You need JavaScript enabled to view it.