Sometimes unexpected life events can knock us off our feet and take a while to recover from. Some of us may brush away personal issues, only for them to come back and haunt us further down the line, even years later. 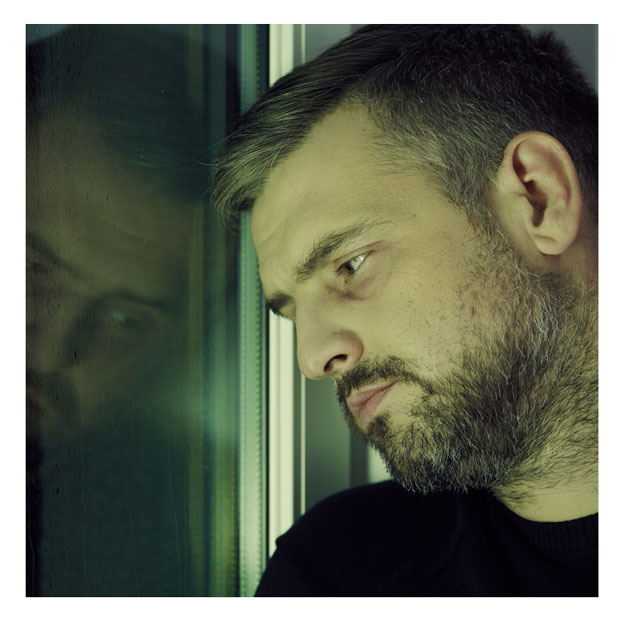 Taking the necessary time to heal from emotional and physical scars is of utmost importance. Many individuals bravely battle through turbulent times rejecting help from friends, family or colleagues if they are fortunate enough to be offered it. Others are not so lucky to have a support network and may bottle up their emotions and end up feeling helpless.

Unresolved issues can lead to problems over the years which can present themselves in a variety of ways, including addiction. Electrical Industries Charity (EIC) appreciates this and is there to support people and help them conquer addictions and understand what is behind any anxiety and concerns they may have.

EIC’S Employee Assistance Programme (EAP) has four programmes to help support people through a range of circumstances, from bereavement counselling and financial support, to legal advice and therapy. The services associated with EAP give industry members and their families a second chance to have a fresh start in life, with the Employee and Family Programme (EFP) central to their efforts.

Brian is one of those who is making the most of a new beginning thanks to help from EIC. Aged 49, Brian worked for an electrical company and was married with a young son, Olly. Unfortunately, he was having problems in his marriage and wanted to separate from his wife. However, he couldn’t afford to move out so he did his best to make the relationship work which left him feeling even more depressed.

During this time, Brian had an alcohol addiction and his actions impacted on his son who has autism and struggles with behavioural changes. Brian’s employer referred him to the Charity for help and they initially paid his deposit for a new flat to enable him to make a new start. Following this, Brian started attending a day community detox for alcohol abuse and was doing really well until one day when his wife dropped Olly off, he noticed a man in her car.

Unfortunately, this led to Brian using alcohol as his coping mechanism and this put him in a dark place. Things got so bad that over the next few months he lost over three stone and his life was hanging in the balance. He never saw Olly during that time, and it reached the point that Brian wanted to die.

Brian rang the Charity as he knew he needed drastic help. EIC provided great support to Brian and funded private rehab sessions to help him work through his addiction. His underlying emotional issues were a catalyst for his alcohol dependency as his fiancée had completed suicide in his early 20’s and he had never dealt with the sudden trauma of losing the woman he loved.

It had been a difficult childhood for Brian too as he had lost all of his family at a young age which left him feeling abandoned. These feelings had built up over the years, therefore, EIC offered him psychological support to help with his emotions.

When Brian opened up about the traumatic events he had endured over the years, it was discovered that he has a Borderline Personality Disorder. By working with a specialist counsellor, Brian has learned how to manage his emotions more effectively.

Thanks to assistance and intervention from the Charity, Brian has been able to embrace a second chance at life and enjoy new beginnings. He is co-parenting and enjoying quality time with his son. Not everyone has a second chance and Brian has seized the opportunity with both hands.

Unfortunately Brian has recently relapsed after being dry for 20 months. As can happen with any of us, Brian was confronted with a recent stressful and challenging period; he was working long hours following a change in employment and was therefore unable to get his AA meetings and felt unable to contact his mentor or other support and consequently as like many addictions sufferers sadly relapsed under the stress and pressure. The EIC are once again supporting Brian through this tough time and Brian is personally devastated and annoyed with himself that he has broken a near two-year dry period, but he is determined that this will be the last relapse.

By signing up to become an EAP partner, you can help those in the electrical industry cope that little bit better through life-changing moments.

Additionally, if you or someone you know has been affected by addiction or severe depression and requires support, please contact the EIC support team: This email address is being protected from spambots. You need JavaScript enabled to view it.
or 0800 652 1618.