When a baby passes away because of stillbirth or neonatal death, it’s very sad. There’s no right way for you and your partner to feel or to grieve the death of your baby. People deal with this grief in their own ways. 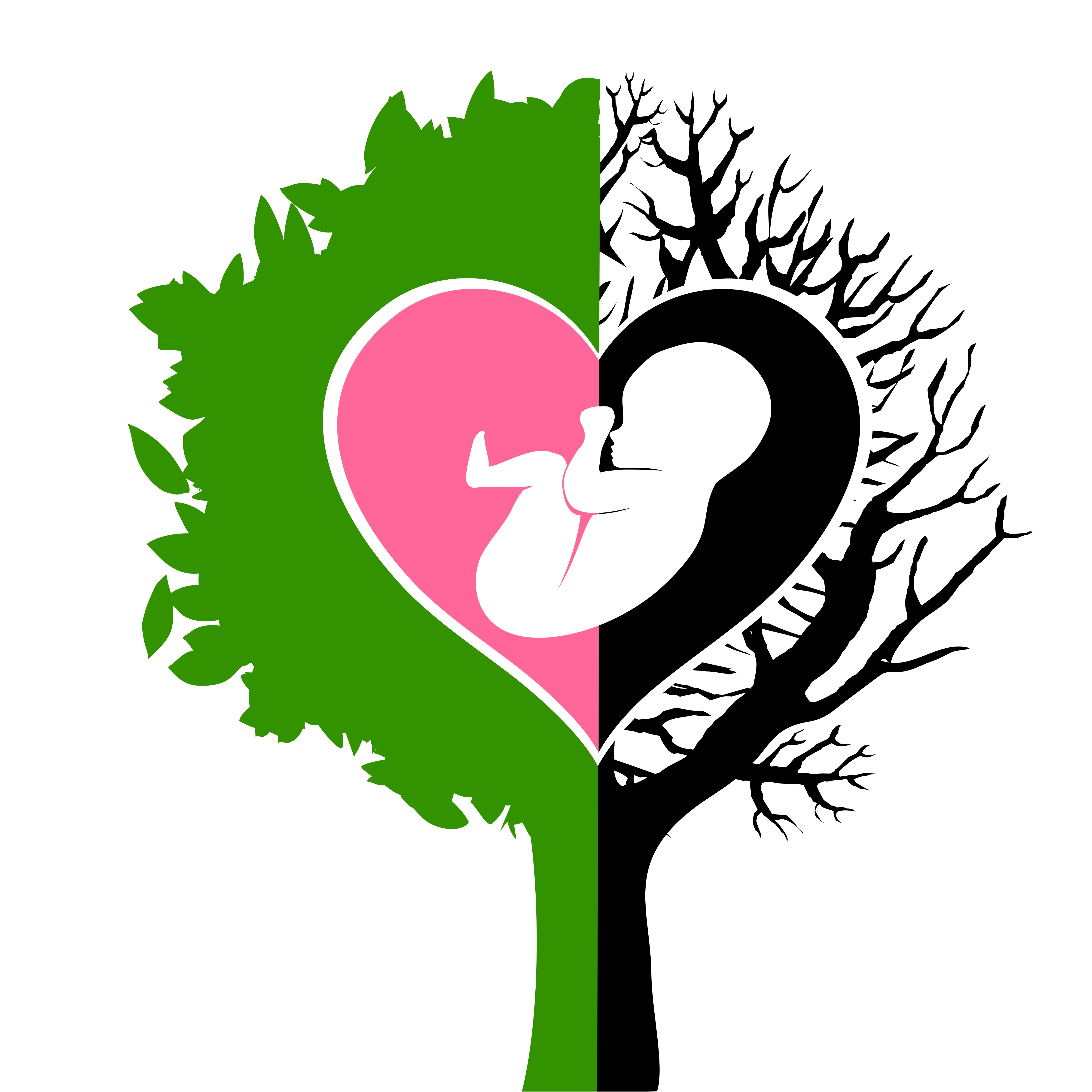 Research from the British Miscarriage Association suggests that more than 50% of all pregnancies end in a miscarriage or stillbirth, but that almost half of all men whose partners miscarry never speak about their grief with their partner for fear of saying the wrong thing.

We all grieve differently, and this can be difficult for couples when their baby passes away. Most relationships come under pressure with the loss of a loved one and the overwhelming grief after the death of a child can drive couples apart as much as it can bring them together.

The Electrical Industries Charity (EIC) understands how important a support network can be to those who are facing the darkest of times and this is why it launched the Employee Assistance Programme (EAP) to help deal with challenges during bereavement. The Charity’s Programme ensures that employees and their immediate family members have a shoulder to lean on at the most difficult times, by offering them vital support services including bereavement counselling, legal advice and financial assistance and grants. One example where the Charity has offered a helping hand in a time of need is in the case of John and his family.

A traumatic bereavement is emotionally crippling and can cause recurrent pain and suffering. Your grief can blind you to your partner’s pain, especially if they have different ways of dealing with the grief. John initially came to the charity for support after the tragic loss his little baby girl Rosie who was stillborn.

When stillbirth occurs, it's traumatic for all the family and can result in family trauma. The loss of Rosie caused significant distress to John, his wife and their young daughter. John’s experience of stillbirth had a detrimental effect on his relationship and own wellbeing. Men often grieve loss as intensely as women. They just have fewer opportunities to express this. As a result, great sadness may sometimes morph into anger. To manage the psychological distress, John had closed himself off and shut down his feelings and consequently engaged in self-harming behaviours to relieve the pain and trauma he was going through in losing his daughter.

The EIC stepped in to provide John with care and support with regards to his self-harming and the charity also sourced and funded bereavement therapy with a specialist counsellor for both John and his wife to regularly attend and provided support in the form of a child psychologist for their daughter. The therapy and counselling the EIC provided was instrumental in giving the family an individual space to discuss the pain they were experiencing.

Men generally grieve differently to women, whenever the miscarriage happens, or stillbirth, many men feel they must be the stable rock, the provider who keeps the family going. Women are much more open with their grief, they talk to friends, they lie on the bed and cry. Men tend to be more internal; they keep themselves busy with work or physical activity for example. Recent research suggests that men are more likely to engage in increased alcohol consumption to deal with the loss. Furthermore, men tend to engage in behaviours of avoidance which can lead to a relationship breakdown and prolonged grief.

John completed a psychiatric assessment and was diagnosed with a mood disorder. John’s circumstances were further complicated by relationship difficulties which had started due to past intermittent substance misuse and a previous history of personal trauma.

However now dealing with the severe trauma of losing their child, John and his wife had found they were struggling with their relationship even more so. John had communicated that he and his wife had always been turbulent however, the relationship had become dysfunctional. Couples try to ‘be strong’ for one another - sometimes inadvertently distancing one another at the very moment they most need to be together.

Their destructive relationship persisted until after months of therapy John decided he felt strong enough and able to break from the cycle. He unfortunately left the family home and found a space of his own, he also limited communication with his now ‘ex’ partner and maintains a civil relationship for their daughters’ sake.

John has periods of ups and downs, but he is managing well, and the Electrical Industries Charity sourced further assistance for John in the form of EDMR therapy which is defined as “Eye Movement Desensitization and Reprocessing therapy, in which he attends regular sessions. This is an interactive psychotherapy technique used to relieve psychological stress. During EMDR therapy sessions, you relive traumatic or triggering experiences in brief doses while the therapist directs your eye movements.

The EIC maintain regular communication with John, and he recently completed his psychiatric follow-up. These follow-ups are important as it allows us to track changes and progress. John is doing much better and feels more in control of his life.