The powerLottery is the biggest and best way you can support our industry colleagues in need today. With 40 cash prizes to be won every year and £10,000 up for grabs bi-yearly this is the biggest sector lottery ever! The powerLottery helps to fund essential services to those who need a hand-up. Those like Jenny who contacted the Electrical Industries Charity after discovering she was being considered for redundancy.

Jenny works within the generation and renewables sector and had been an employee for more than several years. Working within a competitive environment Jenny found she was being considered for redundancy and in the first instance contacted the Electrical Industries Charity for CV support.

The Electrical Industries Charity offer members of our industry specialist CV writing support and can even provide a mentor within our sector to run through interview questions and develop your skills. This is just one of the many services funded by the powerLottery and its players. Jenny wished to revamp her CV but in her initial call with the charity welfare team she disclosed she had been struggling with her mental wellbeing. 1 in 3 of those who approach the Electrical Industries Charity for assistance need mental health support and in 2019/20 we issued 13,238 grants for counselling support to those in our sector. Jenny had tried to overcome her mental health issues herself but found she was unable to cope – a common thread within our industry. 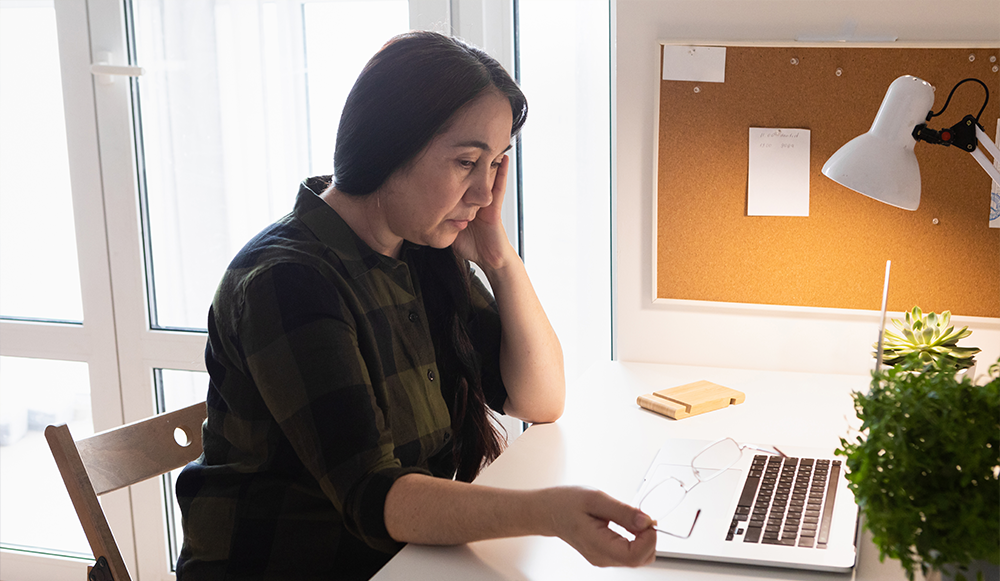 Upon further talks with the Electrical Industries Charity welfare team it became apparent Jenny was struggling with ongoing and unrelenting workplace stress accelerated by the thought of redundancy. As well as this Jenny had recently suffered a family bereavement and her stress levels began to spiral. Jenny struggled to cope with bereavement alongside work and found her mental wellbeing severely compromised. Jenny was assigned a charity welfare case worker and she was referred for a psychological assessment which was sourced and funded by the charity. Later. Jenny was diagnosed with an anxiety disorder and was suffering with work related burnout.

The charity sought and funded a therapist for Jenny who through six sessions helped her to restore her sense of self and equipped Jenny with some coping strategies to help spot and manage stress as well as prevent it. Jenny and her therapist worked through her grief and since her sessions she has been coping much better on the days where grief and stress may leave her feeling overloaded.

Thanks to the Electrical Industries Charity support Jenny is in a much better headspace and has found that her workplace stress no longer effects or exacerbates personal matters and vice versa. Jenny is much happier and although she still does struggle with waves of grief and stress, she now has the tools needed to tackle both effectively.

The players of the powerLottery helped to support Jenny in her time of need and not only does the powerLottery help sector colleagues it also gives you 40 chances to win every month. Play today and have the chance to make a difference to your own life and someone else's. Just click here to play now!