This month the Electrical Industries Charity want to highlight how we have helped industry members to take control of their mental wellbeing with simple self help strategies.

Once we’re in the habit of forming negative thoughts and behaviour patterns it can be difficult to break the cycle. It can be even more difficult to recognise we’re in a cycle of negativity. Sometimes an incident may trigger a series of negative thoughts and feelings or we may just start to think negatively about ourselves and our circumstances. It is important to break the chain of these thoughts before they affect our wellbeing and impact our behaviour. While there are steps, we can take to stop the cycle and safeguard our wellbeing you may need support in applying those steps and finding what works for you. Dave, an employee of the generation and renewables sector for 18 years, found he was trapped in a roundabout of negative thoughts after his marriage broke down.

Dave had been married for 22 years and, although he knew he and his wife were no longer a good fit for each other, the eventual break down of their marriage was understandably tough. Dave found himself not leaving the house as much, distancing himself from his children and other family and he had stopped caring for his wellbeing and himself. Dave had taken an extended leave of absence from work as without his wife and children he felt he had little purpose. Dave had always been the provider and he now felt he had no one to provide for. Dave’s negative thought cycle was impacting his wellbeing, but he found himself unable to break free.

Concerned about Dave’s extended leave of absence and aware of his changed circumstances Dave’s manager contacted the Electrical Industries Charity. Although Dave was not experiencing anxiety, depression, or suicidal thoughts his withdrawal from family and work meant he was becoming more vulnerable to developing ill mental health. The Electrical Industries Charity contacted Dave who agreed to talk through some support options which the charity could help with. In the first instance the Electrical Industries Charity spoke to Dave about his circumstances, how he was feeling and how his day-to-day had changed. Dave explained how the breakdown of his marriage was not sudden but still a shock. Dave spoke of how he felt his identity as a provider, husband and dad had disappeared and therefore his purpose had gone too. The Electrical Industries Charity offered Dave Cognitive Behavioural Therapy (CBT) a therapy which works on reshaping negative thoughts, so they don’t impact our feelings and behaviour, but Dave was reluctant to undertake therapy. Understanding Dave’s reluctance, the Charity provided Dave with different strategies to safeguard his wellbeing and help him cope with negative thoughts. 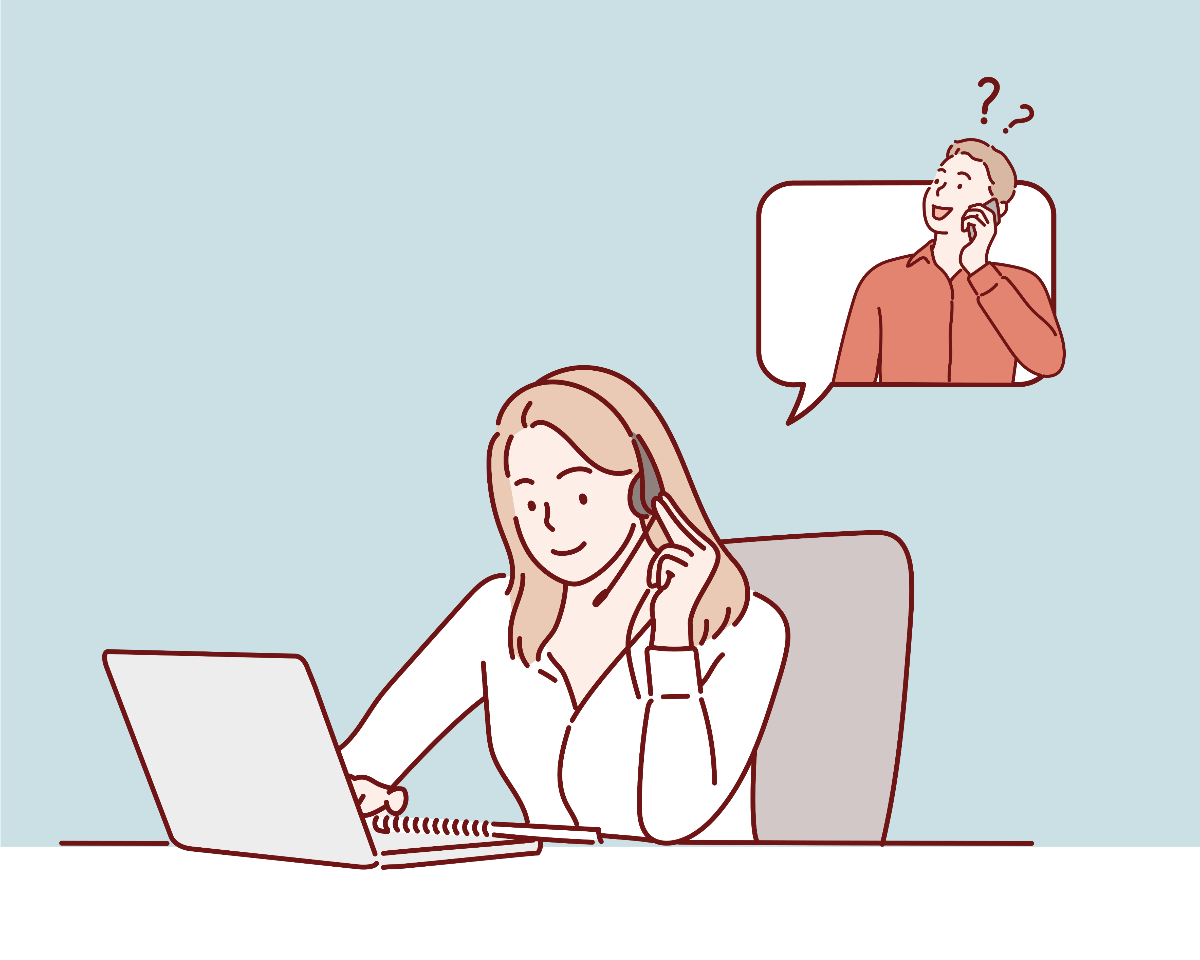 The Electrical Industries Charity encouraged Dave to reach out to his ex-wife and children. Dave and his wife’s split was amicable and his children, older teenagers, were understanding of the circumstances. Dave needed to regain his identity and by reaching out and still supporting his ex-wife and children he could still be a provider and carry on being a great dad.

The charity welfare team then talked to Dave about the catch it, check it, change it method, a strategy which encourages you to catch negative thoughts, fact check them and then try to change them. The welfare team asked Dave to each time he found himself thinking negatively i.e. ‘I’m a rubbish dad’ to catch the thought, check it - so understand if the thought is true and then try change it – for example ‘I’m not a rubbish dad because I support my children in all their endeavours and take an active interest in their lives and goals’.

Dave and the charity welfare team also discussed the importance of self-care in mental wellbeing. Dave had been neglecting his work, his hobbies and himself since moving from his family home. The charity encouraged Dave to get back to fishing, a passion of his, try and return to work, which he loved and to cook a family meal weekly. Dave began to safeguard his wellbeing on three different fronts and found his negative thought cycles dissipated. Dave felt well supported, valued and grateful for his marriage, children, job and most importantly himself.