The Electrical Industries Charity Employee Assistance Programme (EAP) is designed to help members of our sector no matter what stage they are at in their career. The Electrical Industries Charity want to assist all our sector colleagues including those just starting their career. The Apprentice Support Programme aims to support apprentices in any circumstance. Recently, Danielle, an electrical apprentice, was put in touch with the charity by her family who reached out when they became concerned by her obsessive behaviours.

Danielle wanted to change her appearance. She had been over-weight as a teenager and had unfortunately experienced bullying within school. After turning 17 Danielle joined a local gym to lose some weight and tone up. The gym became Danielle’s escape, a sanctuary away from teasing and a positive outlet to work on herself and improve both her physical and mental well-being. She began to go to the gym 3-4 times a week, the recommended amount for an adult, but once she began to see results, she became obsessed, going to the gym twice-a-day.

Danielle would feel incredibly guilty or depressed if she skipped the gym and would try to find the time to exercise, no matter the expense. She continued to work out despite injury and when her injury worsened, she felt increasingly distressed about not being able to use the gym.

With the rising use of gyms, influence of social media and the ongoing perpetuation of ‘the perfect body’ exercise addiction is becoming more commonplace within our workforce. Exercise addiction is associated with feelings of guilt when not exercising, ignoring pain, injury, and higher levels of body dissatisfaction. 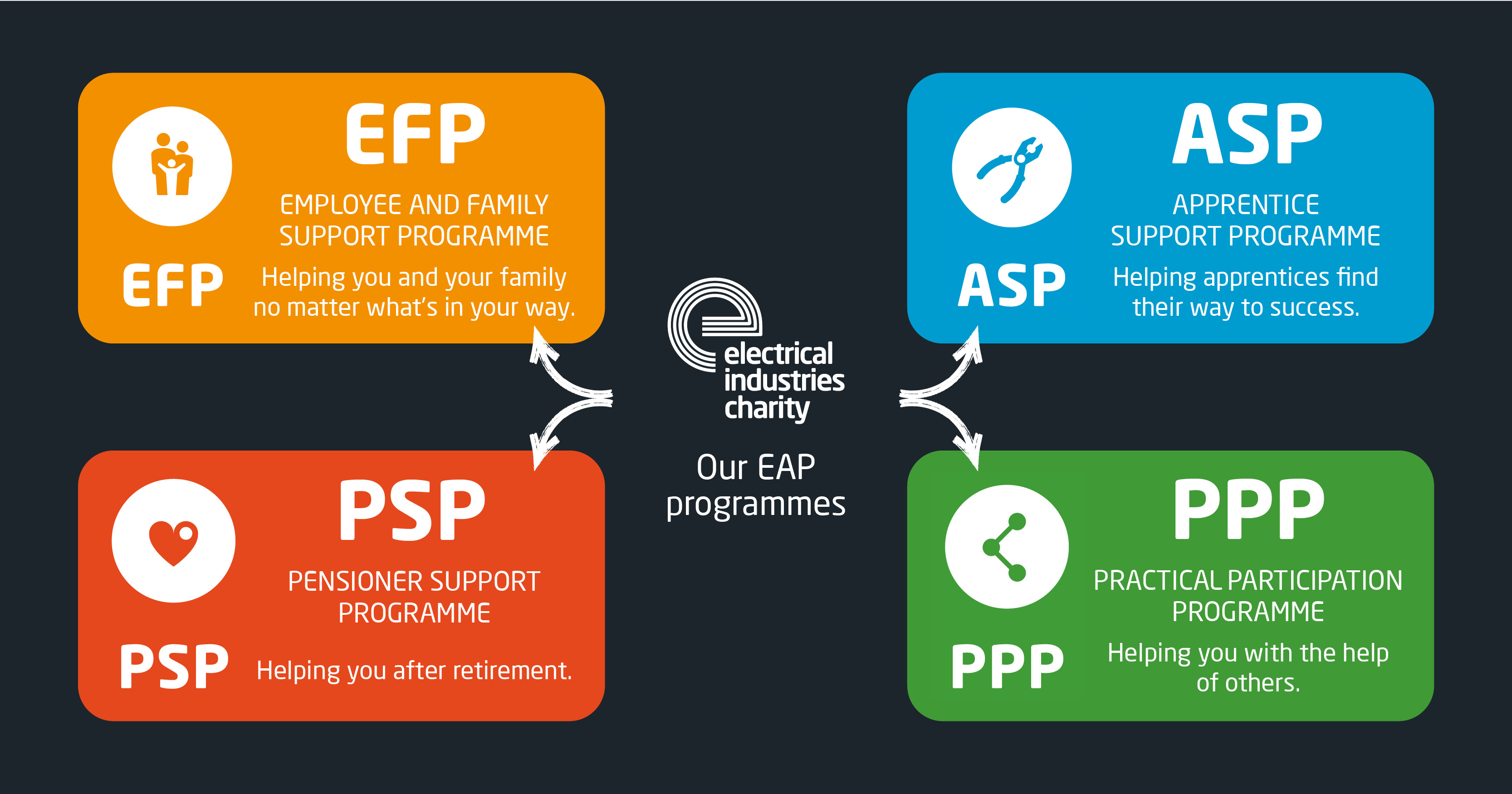 Not only did Danielle become addicted to exercise she also developed an unhealthy relationship with food and her body. Danielle used a calorie tracking app and became fixated on always eating below her recommended calorie intake. Danielle distanced herself from her family and friends, skipping social occasions if they involved food or beverage. As she became more fixated on her body image Danielle began to purge after meals and even take laxatives to aid weight loss. It was clear Danielle was now battling with an eating disorder, exercise addiction and body dysmorphia. 21% of those with an exercise addiction also live with an eating disorder.

Realising Danielle’s obsessive behaviours her family reached out to the Electrical Industries Charity. As an electrical apprentice Danielle and her family are eligible for support through the Apprentice Support Programme (ASP). The ASP is a key pillar in the Charity’s EAP and apprentices within our sector can even receive free mental health awareness training through the charity’s partnership with industry leaders, Aico. 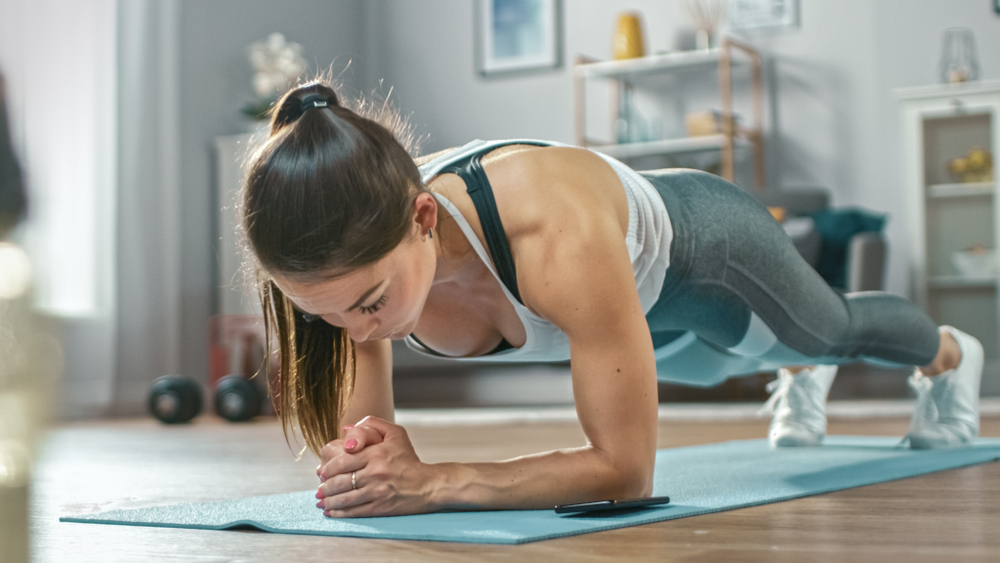 Danielle was assigned her own welfare caseworker, that is a member of the charity welfare team who is Danielle’s primary point of contact for emotional and practical support. Danielle was then referred for Dialetical Behaviour Therapy, a therapy which has a proven success rate in treating eating disorders. The charity sourced and funded Danielle’s therapy for twelve months. Over a third of all the cases the charity help involve mental health and wellbeing, in 2019 alone the charity stepped in to support 5,500 industry colleagues who were at crisis point. Therapy sessions are all supported through the charity’s Employee Assistance Programme which relies upon donations and fundraisers like the powerLottery to keep on assisting our industry.

Since partaking in therapy Danielle has developed a much healthier relationship with food and exercise and is feeling much happier in herself. Her mental and physical wellbeing is far improved, and she can now eat and exercise safely. 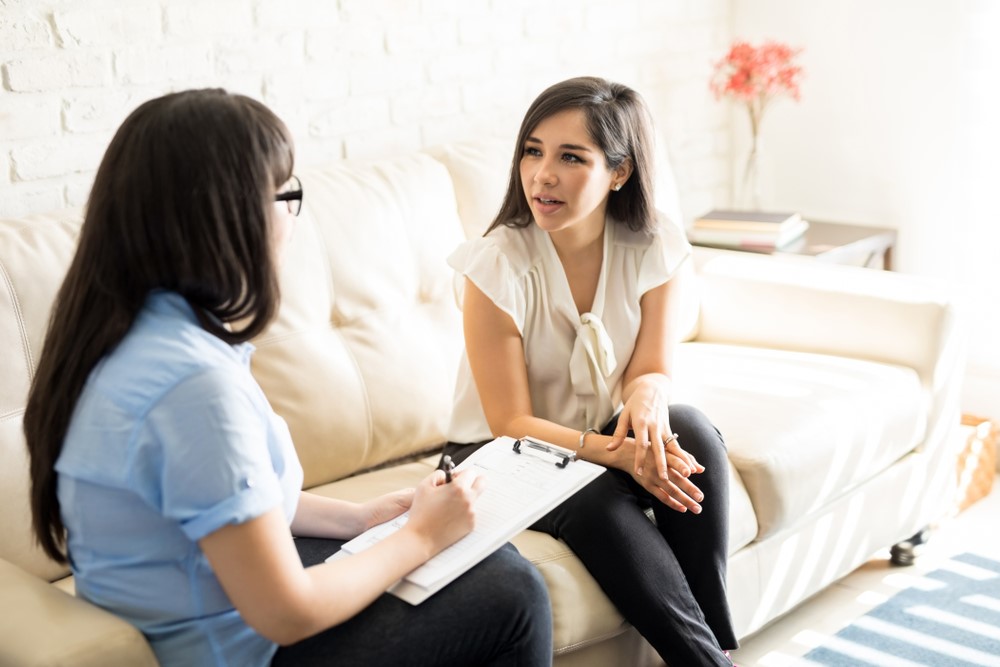 The Electrical Industries Charity are here to support you whatever stage in your career you are at. The charity are dedicated to supporting apprentices and are passionate about championing positive mental and physical health. The Apprentice Support Programme relies on industry members support so it can assist sector colleagues in need. To find out more about the Electrical Industries Charity EAP you can click here: https://www.electricalcharity.org/services#EAP. To find out how you can get involved and donate to the EIC, click here: https://www.electricalcharity.org/get-involved-1

The Electrical Industries Charity Employee Assistance Programme (EAP) is designed to help members of our sector no matter what stage they are at in their career. The four branches of the EAP include pensioners, employees plus their immediate families and apprentices who are all supported by the Charity. The Electrical Industries Charity want to assist all our sector colleagues including those just starting their career. The Apprentice Support Programme helps all those starting their journey and aims to support apprentices in any circumstance. Recently, Danielle, an electrical apprentice, was put in touch with the charity by her family who reached out when they became concerned by her obsessive behaviours.