We are thrilled to invite you along to the first-ever Lean In Brunch, in the heart of the West End, where we’ll be talking about diversity and inclusion within the industry.

Anna Turney: An inspirational Paralympian and motivational speaker. In 2006 Anna broke her back snowboard racing, pushing herself at what she loves best. Determined not to be defeated Anna decided to become a Paralympic Ski Racer. After 3 years training Anna came 6th in the 2010 Vancouver Paralympics. Four years later she finished 4th, 6th, and 8th for GB in Britain’s most successful Winter Paralympic Team in the 2014 Sochi Paralympic Games. She'll talk through the diversity issues she faced in skiing and her experience with the first female coach in the professional ski area. 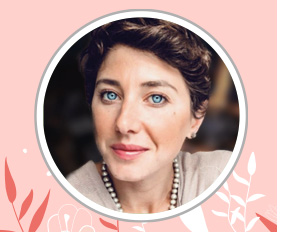 Alice Williams: Leads the Strategy development and execution for Schneider Electric in the UK and Ireland. Alice joined the Strategy team at Schneider Electric in January 2019, focusing on cross function business analysis and government affairs, before assuming the role of VP Strategy in March 2020. Her role is to simplify complexity and map routes for the seven operating business units across 17 main end user segments to ensure that they can deliver impactful solutions for customers across the width of the Schneider portfolio. Prior to joining Schneider Electric, Alice spent nine years serving as a commissioned officer within the British Army, conducting primarily intelligence and reconnaissance-based roles in Afghanistan, Malaysia, Ghana, France, Belgium, Poland and North America. As such she is passionate about the role of information and insight in delivering strategic effect. 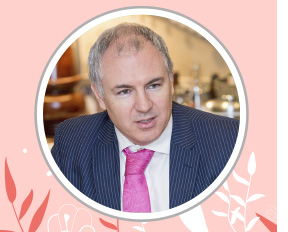 Rob Driscoll: A qualified solicitor and mediator and is an SME adviser to Crown Commercial Services/Cabinet Office. He also dealt with the fall-out from Carillion in weekly Ministerial meetings for the four months following Carillion’s collapse. Rob gained experience in commercial and corporate business including joint ventures, outsourcing, technology contracts, as well as specialising in non-contentious and contentious engineering & construction law and the area of digital transformation/process management. He has experience from both private practice law firms and in-house teams and has risen through the ranks to director level leading teams in policy, business and law. Rob deals with the commercial and legal needs of the complex ECA corporate group, deals with over 3000 organisations active in the engineering services sector, whether as designers, suppliers, installers or service and maintenance (FM). Rob is now recognised in thought leadership, he co-founded the Process Innovation Forum/Innovation Factory (ww.thePIF.org) and has been asked to advise Cabinet Office and Crown Commercial Services on SME business, CIC BIM legal, procurement and payment, Build UK Payment and Contracts Groups, CBI and others on the area of digital transformation in construction law and business. Recently awarded; CN Talent 2019 Mentor of the Year, CN Talent 2019 Equality, Diversity & Inclusion Leader of the Year and Role Model 2018/19 by UK Construction Week – Rob also advocates for those who dare to be different having recently opened-up on an international construction podcast about his story of dealing with the onset of sudden blindness in March 1990. 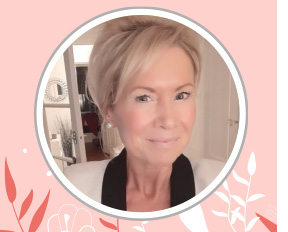 Amanda Craig: Director of People, Talent & Culture at CEF.  She has been at CEF just over a year now, where she has designed and delivered the first stages of a strategy that will support CEF in becoming, an even better place to work.  A place where people join, grow, learn, thrive, and perform to the very best of their ability.  Amanda’s initial plans and projects include launching a leadership programme and an app-based development framework.  With a small team onboard now, she has plans underway to launch a new and exciting Employer Brand, a creative and future focussed Talent Acquisition Strategy, and a plan to identify and improve the overall Employee Experience and working Culture & Conditions at CEF.

Amanda is a strong supporter of women in business, and as a mother of a professional daughter – she is an advocate for all things ‘Lean In’, and cheering on other women, especially in industries which are typically male orientated. She has been lucky enough to work with some incredible people in her career who have supported and helped her achieve so much, for which she is so grateful. She is also a very proud mother to her cat Tiger.
Outside of work she is a big fan of all things eating, drinking, social media, sport, big cities, dancing, and good reads, but she likes to balance this out with binge watching reality TV. 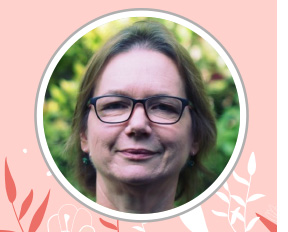 Previous experience includes: leading the Lean Transformation programme of a 16,000 employee, international energy business, Non-Executive Director and RemCom Chair of Elexon plc, the Balancing and Settlements company for the UK electricity industry, 4.5 years leading a major UK nuclear new build investment project for RWE in the UK; steering a transformational IT project, and a project role as Diversity Officer for the RWE Group reporting to the Group CEO, leading cultural change.