Over 300,000 people applied to run in the Virgin Money London Marathon this year with over 40,000 runners taking part. Temperatures were “Feeling hot, hot, hot” at 24.1°C, officially the hottest on the record, ahead of 22.7°C recorded in 1996. Britain was keenly watching Mo Farah who came in third place in the men`s elite race finishing in 02:06:21 and setting a new British record.

Almost 100 runners attempted to break a world record in various different costumes such as a suit of armour, a gingerbread man and various different super hero outfits. Congratulations to all runners who participated in this iconic event on Sunday the 22nd of April. We had six remarkable individuals from our industry took on the challenge raising over £10,000 for the Electrical Industries Charity (EIC). 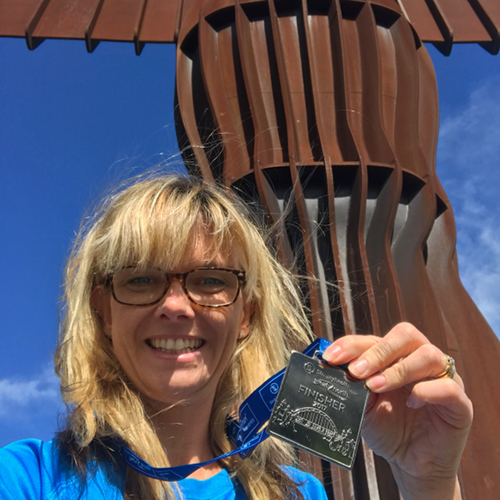 Emma Dickenson from Wrekin House Trust estimated her finish time to be 4.5 to 5 hours and finished in 05:53:15. This was Emma`s first marathon ever and the first time fundraising for EIC. For Emma it was important to challenge herself to help change lives of those in need of support in difficult situations. 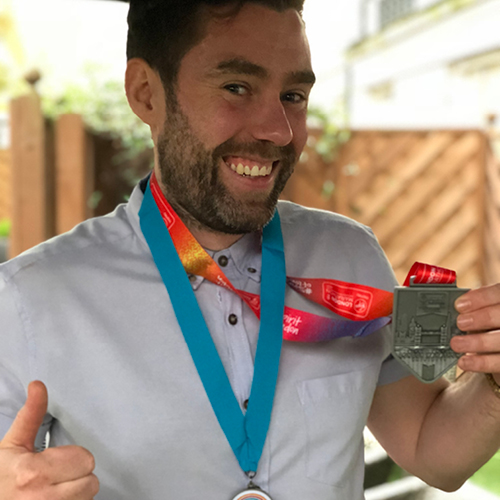 Dom Lorenzo finds the work EIC does very close to his heart and he wants to give back to the industry that gave so much to him! He predicted to finish in 4.5 hours to 5 hours and crossed the finish line in 04:25:00.

I became overwhelmed by mile 3 thinking how each of the 40,000 runners were putting their bodies on the line to raise money for others. The atmosphere of love and acceptance was not only amazing but extremely humbling. If it wasn’t for random strangers offering sincere support, encouraging words and genuine smiles I don’t know how I would have got round the 26.2 miles. London came together and it was so amazing to be part of an event that transcends age, race, religion and ability. 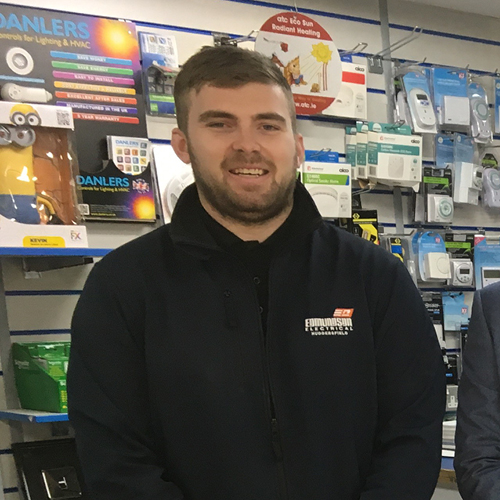 Matt Lombard is passionate about raising money for people who need the help of EIC as understanding that hard times can fall on anybody. Even though he battled during training, he followed a plan and kept training for the Marathon.

An experience I will never forget! 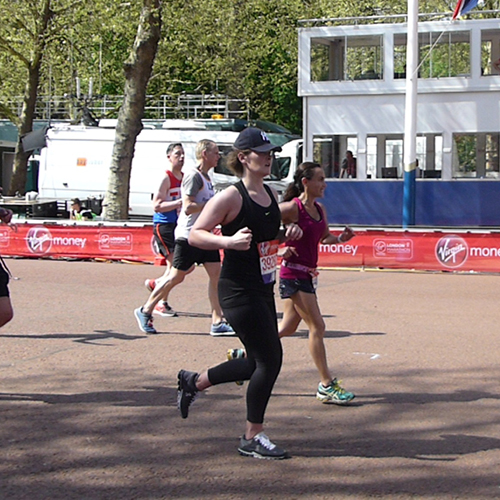 Dervla Carty decided to swap her regular gin & tonics for a lot of lycra and sweat in aid of achieving her £1,750 target. By running the marathon Dervla aimed to raise awareness for EIC. This was Dervla`s first ever marathon and she finished in 04:12:20. 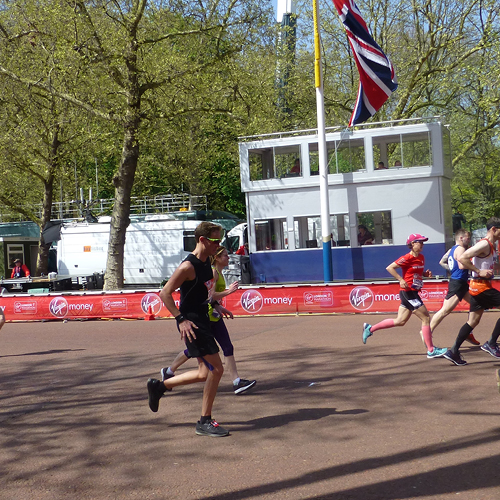 Alex Webb fulfilled a personal ambition by running a full marathon as part of his Ironman Lanzarote 2018 training. Using his wide social network Alex has raised 221% of his target! He estimated 3.5 hours and finished in 03:20:00. Representing EIC for Alex was important because he himself works in the electrical industry. 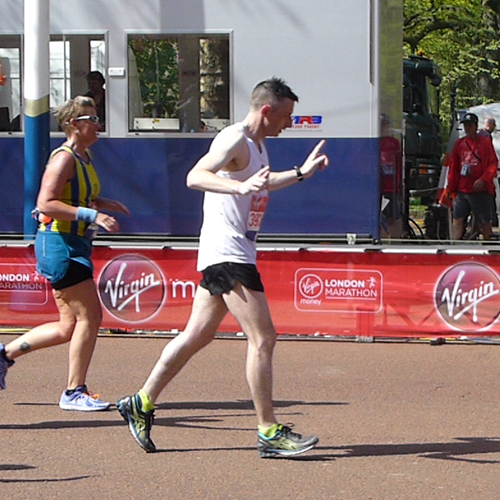 Aaron Moffatt has worked in the electrical industry for almost 20 years, he took on the challenge to help EIC complete deeds for people and families that work for the industry. He wanted to complete the marathon in 5 hours but having worked with a friend who is a running coach he managed to finish running in 03:39:39!

Very special thanks to Emma Dickenson, Dom Lorenzo, Matt Lombard, Dervla Carty, Alex Webb and Aaron Moffatt for dedicating their last 6 months for this challenge for a cause. We would like to send our appreciation to everyone who sponsored them!

Are you up to the challenge? Can you swap your gin & tonics for a lot of lycra and sweat and take on the Virgin Money London Marathon 2019?

Help us make a difference by participating world`s one of the biggest and most iconic marathons in the world. Managing Director, Tessa Ogle says: “The Virgin Money London Marathon is one of the most famous races in the world that receives thousands of participants each year who are challenging their personal abilities to raise money for those who matter to them the most. In the past two years, the charity’s runners took to the streets of London and raised thousands of pounds for the Electrical Industries Charity".

E-mail us today at This email address is being protected from spambots. You need JavaScript enabled to view it. and apply to get your spot in the 2019 Electrical Industries Charity team!