The Electrical Industries Charity (EIC) understands how important a support network can be to those who are facing the darkest of times and therefore launched the Employee Assistance Programme (EAP). The Charity’s Programme ensures that employees and their immediate family members have a shoulder to lean on at the most difficult times, by offering them vital support services including bereavement counselling, legal advice and financial assistance and grants.

The Employee Assistance Programme is funded by our industry supporters for our industry colleagues and relies on charitable donations to work. John contacted the Charity after the stillbirth of his and his partners daughter, Rosie. Stillbirth or neonatal death is a devastating topic which is often not discussed. It can be extremely difficult to deal with and there is no right way to grief loss.

Research from the British Miscarriage Association suggests that more than 50% of all pregnancies end in a miscarriage or stillbirth, but that almost half of all men whose partners miscarry never speak about their grief with their partner for fear of saying the wrong thing. Most relationships come under pressure with the loss of a loved one and the overwhelming grief after the death of a child can drive couples apart as much as it can bring them together. 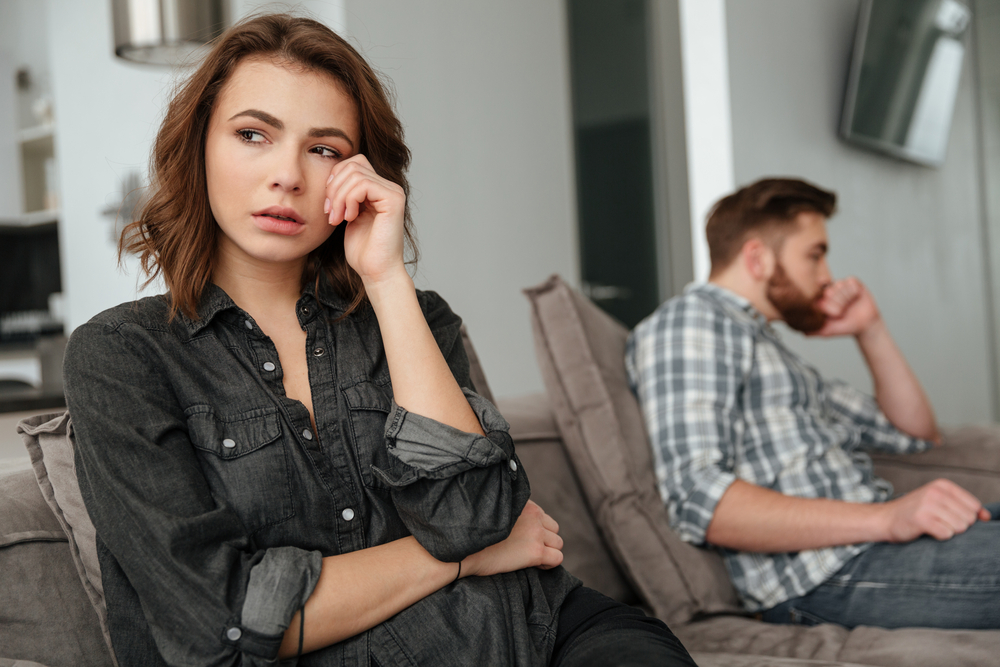 The loss of Rosie caused significant distress to John, his wife and their young daughter. John’s experience of stillbirth had a detrimental effect on his relationship and own wellbeing. Men often grieve loss as intensely as women. They just have fewer opportunities to express this. As a result, great sadness may sometimes morph into anger. To manage his distress, John had closed himself off and shut down his feelings and consequently engaged in self-harming behaviours to relieve the pain and trauma he was going through in losing his daughter.

The EIC stepped in to provide John with care and support. The charity sourced and funded bereavement therapy with a specialist counsellor for both John and his wife and provided a child psychologist for their daughter. John was also referred for individual therapy to discuss his self-harming behaviours. The therapy and counselling the EIC provided was instrumental in giving the family an individual space to discuss the pain they were experiencing. John completed a psychiatric assessment, funded by the charity’s Employee and Family Assistance Programme, and was later diagnosed with a mood disorder.

The Electrical Industries Charity also sourced Eye Movement Desensitization and Reprocessing therapy (EMDR) for John, an interactive psychotherapy technique used to relieve psychological stress. The Charity maintain regular communication with John, and he recently completed his psychiatric follow-up, which allows the Charity and John to recognise his progress through therapy. 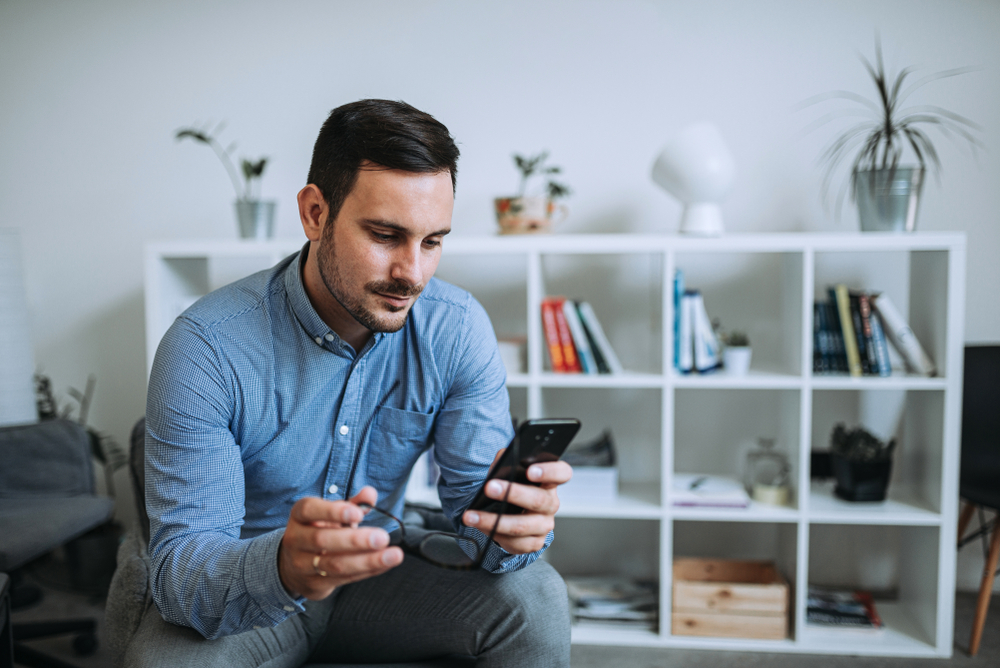 John and his family’s support was completely funded by the Employee Assistance Programme which relies on industry donations to make a difference to people like John throughout the sector. To support the Employee Assistance Programme and the Electrical Industries Charity you can get involved and fundraise for the charity – find out more here: https://www.electricalcharity.org/get-involved-1